The Church of Jesus Christ of Latter-day Saints (LDS) former Church College of New Zealand site extends over some 87 hectares and contains approximately 46 buildings of distinctly variable form and scale and function. There are six buildings within the former College campus that have been recognised as being of heritage value and these cover a range of building types.

Modernist architectural design influences are apparent in the design of many of the LDS Church College buildings on the site, while regard has also been given to the particular values and cultural references found in the Kai Hall and George R. Besinger Building.

Through an informed process of evaluation, it was considered that the heritage value of the site is not simply vested in the buildings, but is a consequence of the combined effect of the values which reside also in the technologies, resources, and human legacy that emerged from the Church College and which were supported by a wider and developing local community.

The consequence of this understanding has enabled a fully informed and compelling envisaging project for this rich site. 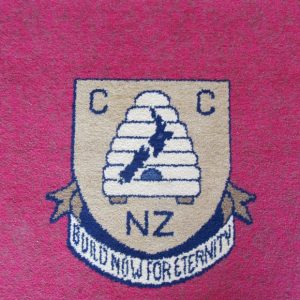 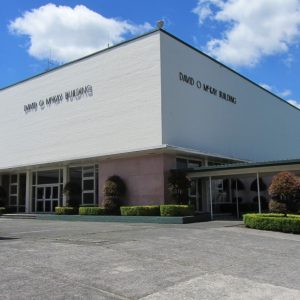 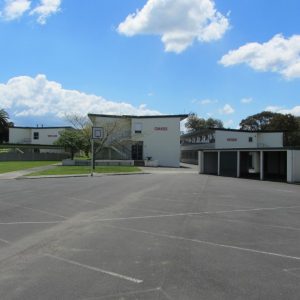