The house at 14 Taurarua Terrace was originally a double-box workers’ cottage with a pyramidal roof – typical of the 1850’s – 1890’s.  The building was an example of this type although it cannot now be considered a model from which the style has been drawn, as it has been significantly altered over time, and many of the key features which distinguish this cottage type are missing / altered.  The additions and alterations which have been done are of average to poor standard, and the property would require significant remedial works to be carried out to return it to a good condition or current Code.  Much of the original pre-1940’s fabric has been removed as a consequence of the successive developments.  As a result of this the owner intended to demolish the existing dwelling and erect a new property in its place.

Archifact – architecture and conservation ltd were engaged to undertake the preparation of reports providing consideration of the special character of the zone, the values of the subject site and the architectural value of the existing building on it, and the proposed removal and redevelopment of the site in the context of the street and its values.  Particular regard was given to assessing the “image and perception” of the street and the “analysis of the site & building” which lend it its particular spatial qualities and special character. 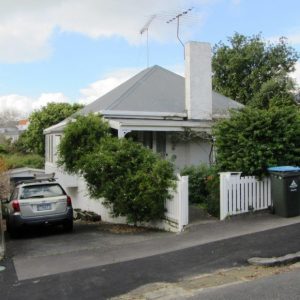 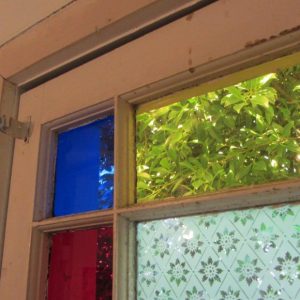 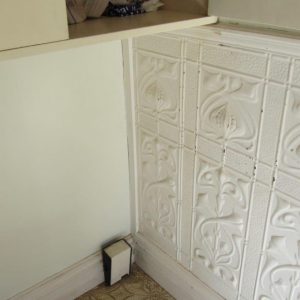