Hulme Court is one of the most important of Auckland’s early dwellings – a spreading stone house, with trellised verandas on three sides. Constructed in 1843, it remains one of the best examples of Regency architecture in New Zealand, and almost certainly the finest built in permanent materials. Hulme Court is the second oldest surviving house, and the oldest documented dwelling still standing on its original site, in Auckland.

The house has great historical significance having been occupied by a distinguished group of early New Zealanders including: Bishop Selwyn; Colonel Hulme, Commander of British Troops in New Zealand after whom the house is named; Governor Gore Browne who used it as a temporary Government House; and, later, Sir Francis Dillon Bell, Minister of Native affairs and advisor to Governor Grey.

Today the combination of age, condition and the effects of weather on the building fabric pose real threat to the longevity of the building. Archifact – architecture & conservation ltd has been involved with the conservation of this important historic place since 2007. Having prepared detailed survey of Hulme Court, urgent conservation treatment has been proposed to stabilise the existing structure and eliminate further decay to the existing building fabric. Through consultation with various agencies support (including financial assistance from Heritage New Zealand) has been received to ensure the survival of this important historic place. 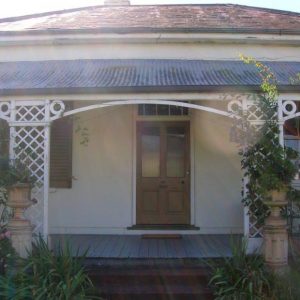 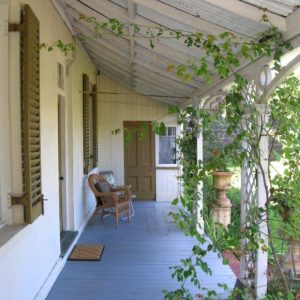 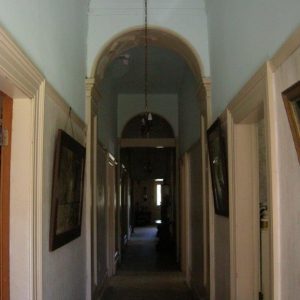 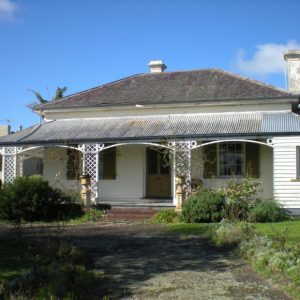